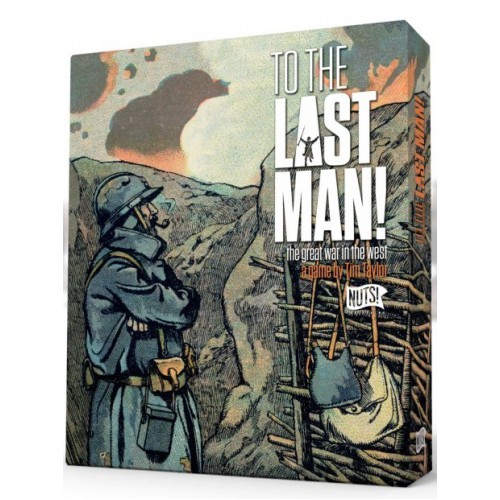 In an historical yet uncomplicated fashion, TTLM! simulates the most important front of World War 1 in an exciting card-driven wargame. 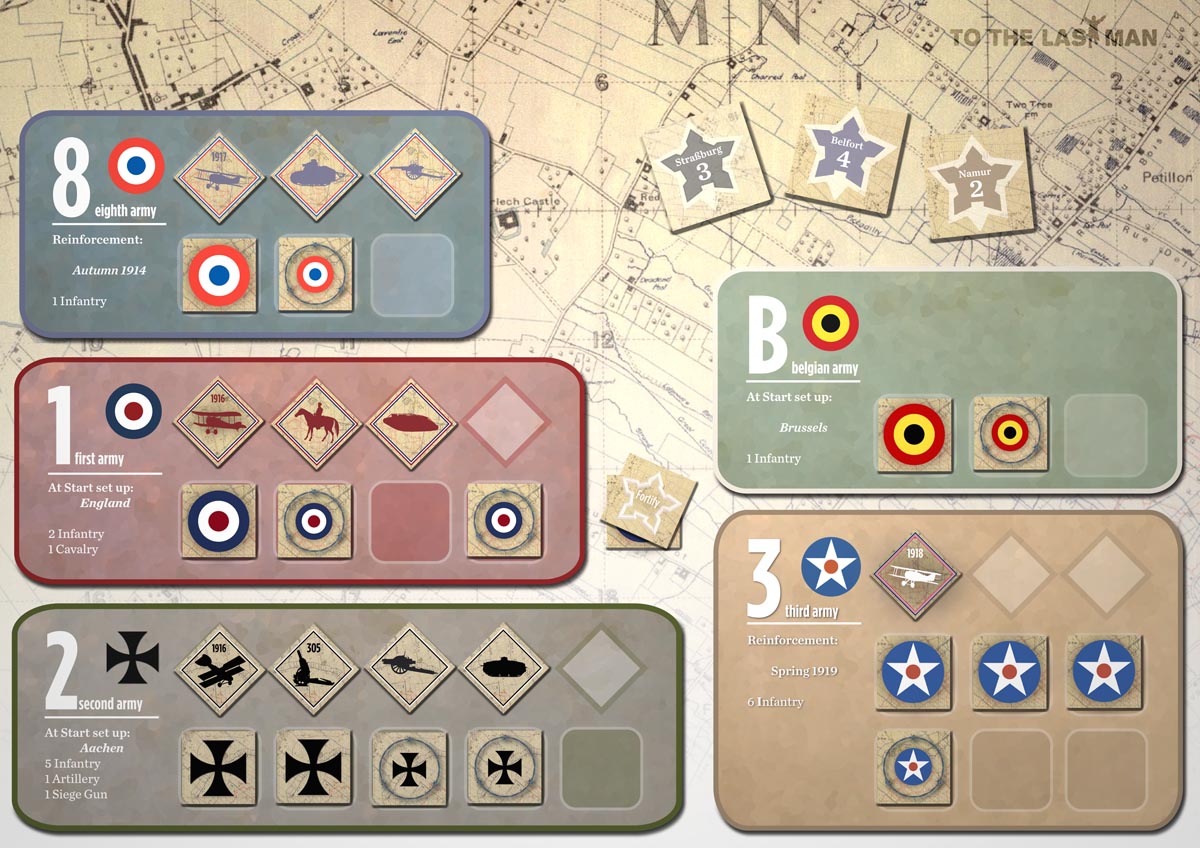 To the last man !