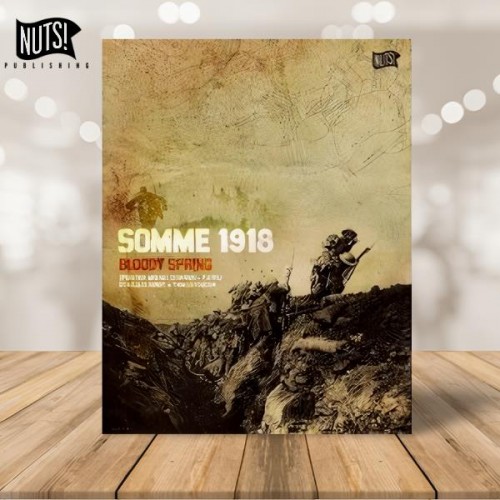 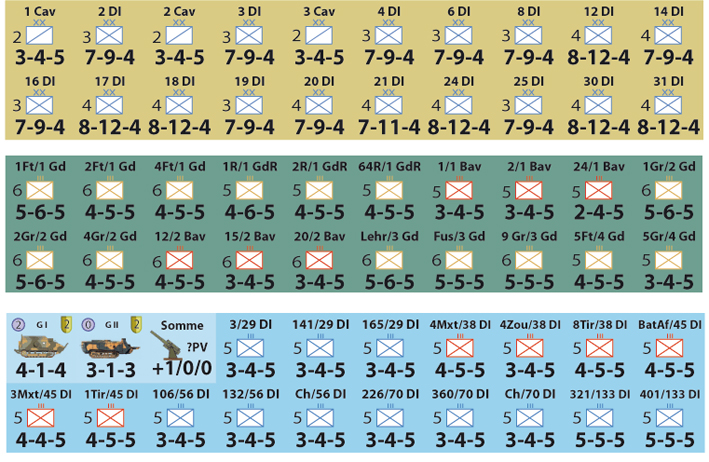 To The Last Man! - The Great War in the West is a full-featured game of grand stra..