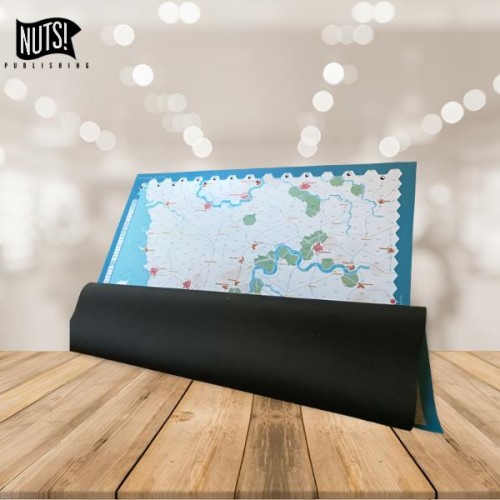 Playmat Offensive Roads : Stalingrad / Battle on the edge of the abyss

We offer a neoprene playmat with a size of 84cm long by 60cm wide and a thickness of 1.5mm. It will allow you to playOffensive Roads: Stalingrad with incomparable playing comfort. 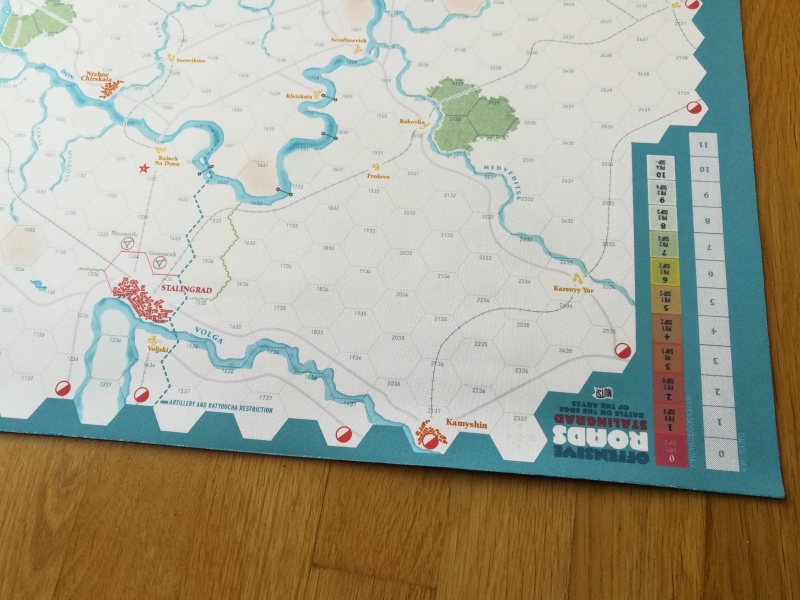 The carpet will be rolled in a cardboard box for transport and will unfold without creases during each of your parties. Indeed, the surface is made of a material that does not fluff and immediately takes place in a flat position, under the action of its own weight. The rubber backing prevents the carpet from slipping, while its glossy printable fabric surface provides a soft touch and a very detailed print quality with the most accurate color rendering. 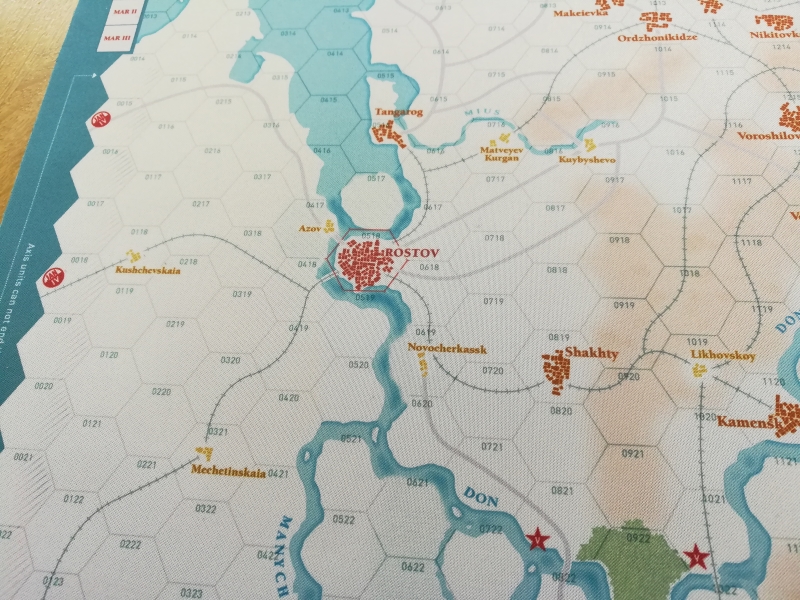 The printed fabric can be cleaned with a damp cloth or sponge! 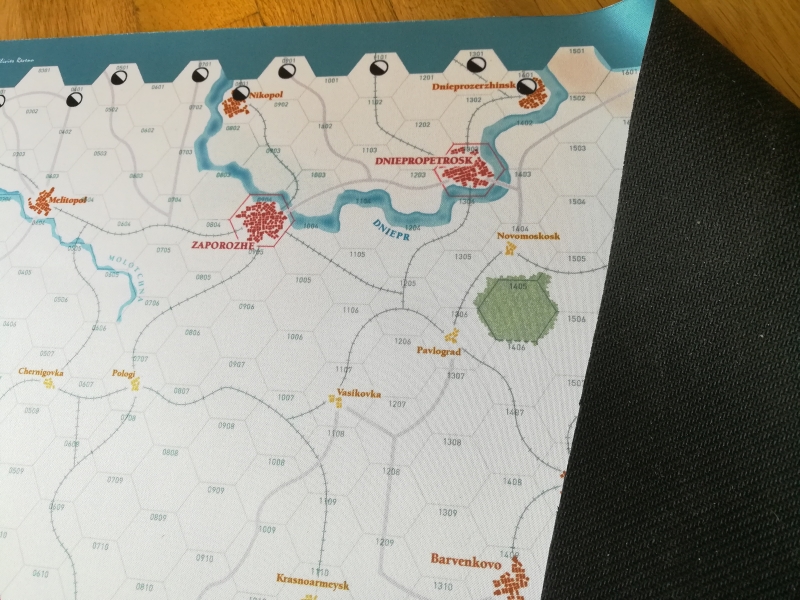 The neoprene mat also has the advantage of lasting over time thanks to its very high resistance. 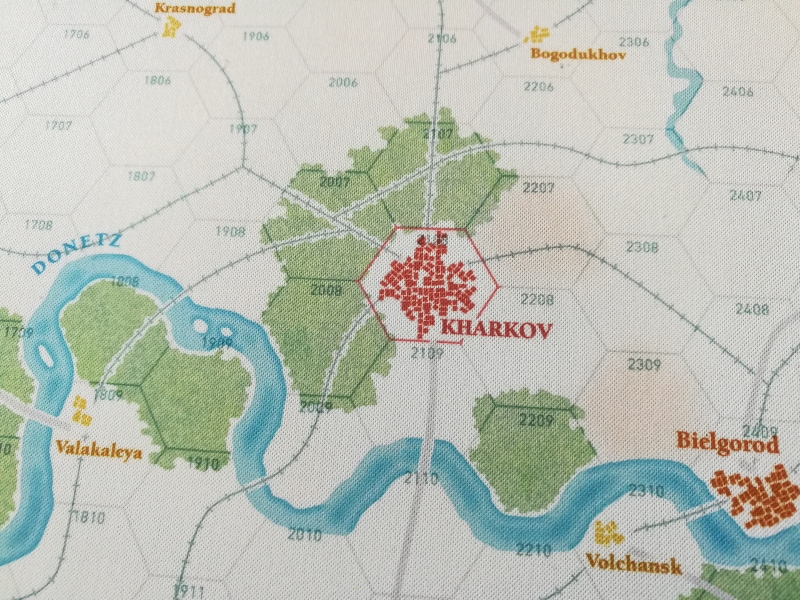 There will be a slight difference between the playmat and the game map. The colors and shades will be respected as much as possible.