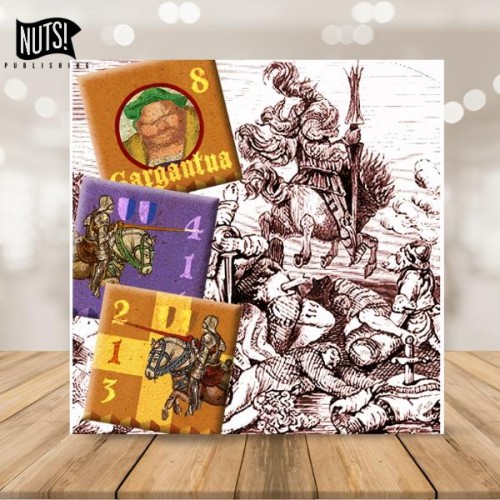 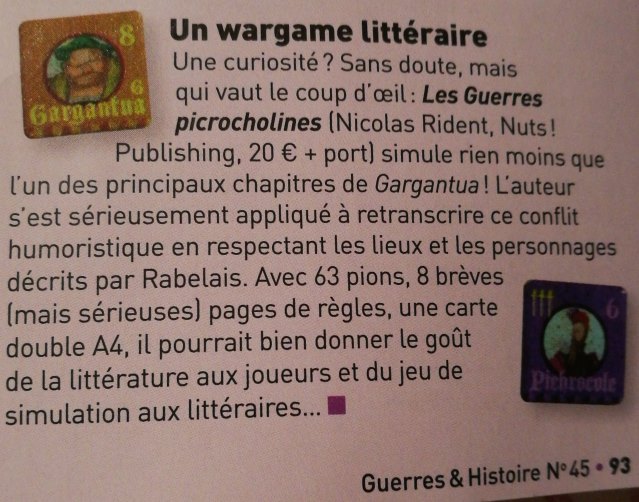 • This War Without an Enemy:The English Civil War 1642-1646 ENGLISH VERSION

20% off + free shipping for Metropolitan France for 1 box of game.• The box is in quite go..